Your Values.
Elevating your Issues.
Amplifying your Voice.
Telling your Story.

Minnesota is made great by people dedicated to coming together, solving problems, and moving forward. No matter the challenge, Minnesotans know that trusted relationships are key to making great things happen.

The face of the midwest is changing and leaders are emerging from diverse communities. New voices and energy are now part of the decision-making process. Relationships are more important than ever as people build their power to move their communities forward.

From public affairs to government relations to advocacy work, BLUE OX STRATEGIES has the relationships, experience, and leadership necessary to make great things happen for all communities. We take pride in our ability to strategically organize, communicate, and advocate. We will work with you to implement a plan that wins elections, advocate on behalf of your issues, and create awareness for your cause.

Our team has decades of experiences in public affairs, issues management, and political campaigns. We know your issues, we know your audience and we can help you to develop a winning strategy.

We’ve worked with fortune 500 companies, non-profit organizations, member-driven groups, labor unions, business associations, and campaigns on local, statewide and national level. In working with BLUE OX STRATEGIES, you will have a partner in progress.

Corey has decades of experience managing political, advocacy and public affairs campaigns. He has worked coast-to-coast helping candidates, organizations, corporations and advocacy groups at the local, state and federal level.

In addition to directing various state and field operations for the presidential campaigns of John Kerry,  Barack Obama and Hillary Clinton, Corey served as the longtime executive director of the Minnesota Democratic-Famer-Labor (DFL) Party, where he helped oversee the Party’s local, state and federal election campaigns.  Through his many years of managing campaigns, Corey possesses a unique understanding and perspective on how to build coalitions and leverage grassroots organizing to help candidates and organizations achieve their goals. Corey also manages the Minneapolis office of New Partners. He has utilized innovative field and media campaigns to help clients build affinity with consumers, voters, activists and donors.

Ellen M. Perrault grew up on a dairy farm in Otsego, Minnesota. Like all Minnesota farm kids, she learned that work begins early in the morning, goes into the evening, and no matter how many rocks you pick, there are always more.

Ellen’s passion for writing began early. After serving as an editor of her high school’s newspaper and yearbook her senior year, Ellen earned a B.A. from the College of St. Scholastica and a M.A. from the University of Wisconsin-Superior in communication. She served as editor-in-chief of both her undergraduate and graduate college newspapers.

During graduate school, Ellen worked as the morning news producer at WDIO in Duluth. She then worked as a newspaper reporter and photographer for ECM Publishers in Milaca and the former Larson Publications, based in Osseo. From there she took her experience covering local units of government to the Minnesota Capitol.

Ellen’s first position at the Minnesota Capitol was as a media specialist for the House DFL Caucus. She wrote press releases, columns, and legislative reporters for anywhere from 17 to 21 DFL legislators. Ellen spent time working closer to home as the public information/community service officer for the Sherburne County Sherriff’s Department and in internal communication and government relations at the Monticello Nuclear Plant before returning to the State Capitol.

For more than five years, Ellen worked in Senate Majority Research as a media specialist for five DFL legislators and following the State Government Finance Committee. During this time, she began a business, Politically Director, creating and managing direct mail campaigns for legislative candidates. Ellen left the Senate and worked for non-profits before being named the political director for Sen. Tom Bakk’s gubernatorial campaign.

Ellen spent a few years as a communication specialist for the Anoka-Hennepin School District before answering the call to return to progressive politics. She served as the communication director for the Minnesota DFL from 2013 – 2015 and 2018.

Throughout her career, Ellen has focused on using multiple forms of communication to bring people together and advance the progressive values that make Minnesota a great place to work, raise a family, and enjoy a good life. 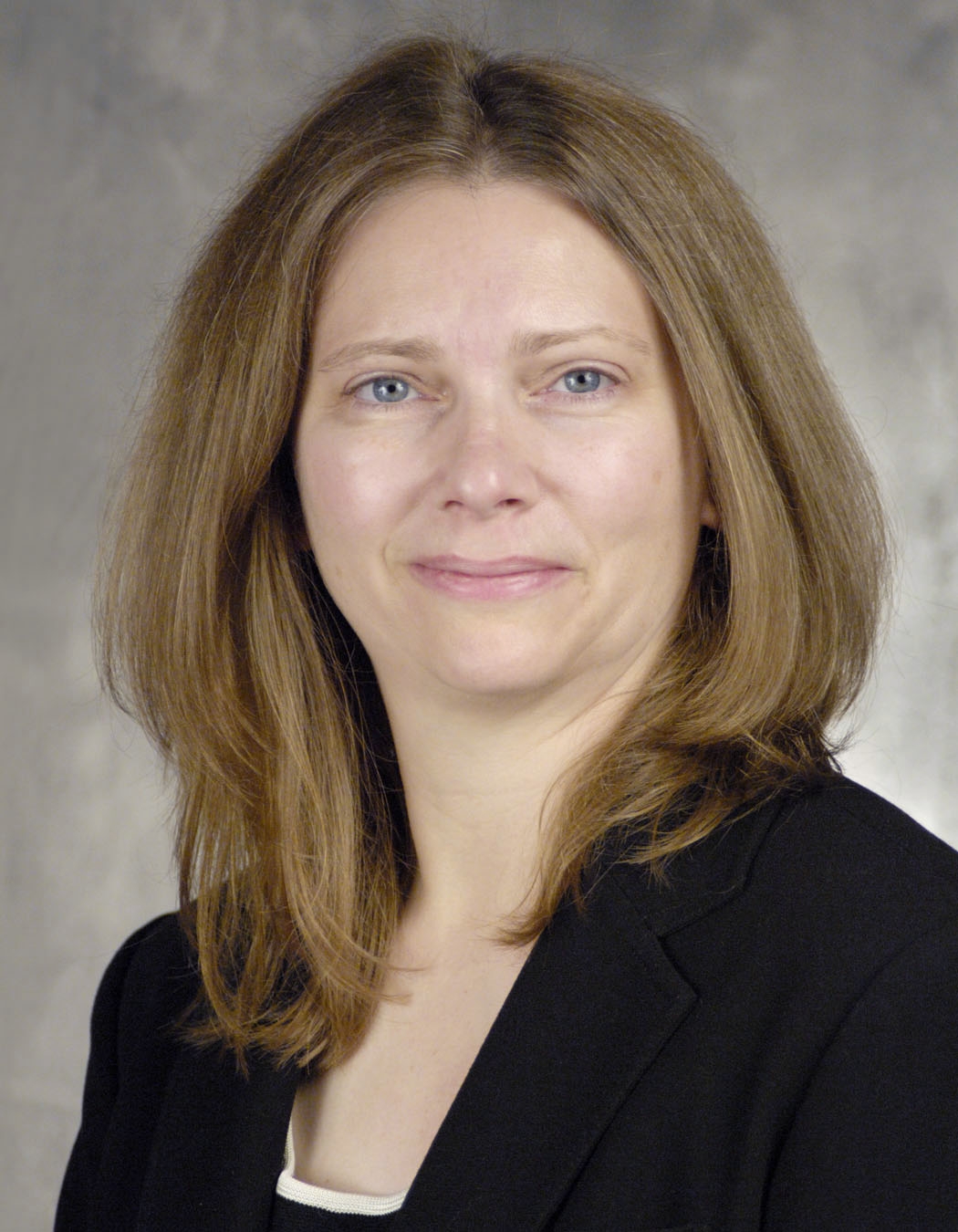 From bringing new voices into the political process that led to historical electoral gains in 2018, we’ve had the conversations that invite people into the process. We value relationships and the progressive gains that are made when all voices are heard.

Getting results is about knowing how to effectively reach your audience. Our focused strategies will tell your story to build and solidify supporter infrastructure.

We know how to best build relationships with key opinion leaders, community activists, and supporters to deliver your message in a way that produces results.

Field programs win campaigns. We have extensive experience in best investing in boots-on-the-ground, paid phones, targeted mail, text messaging, and digital engagement to identify supporters, make personal connections, and turn them out when it matters most.

Coalitions are not built overnight, but through years of building relationships. Through our relationships, we bring key stakeholders to the table to engage your most sought-after constituencies. We will build coalitions in a concerted effort on your behalf.

With the growth of social media and people getting information from a variety of sources, we know that sometimes embracing the unconventional, outside-the-box tactics is key when promoting issues, brands, or messages. Savvy campaigns can raise brand awareness with large audiences without a large investment in money.

If done correctly, social media platforms are a cost-effective way to reach targeted audiences. We know how to stay within a message frame and produce digital media that catches the attention of your target audiences, key advocates, and the media.

Crafting a powerful message that members of the media and targeted audiences will connect with is vital. We have the relationships and know-how to get your message delivered through traditional and social media.

What Blue Ox Offers You

At BLUE OX STRATEGIES we understand that no two campaigns or issues are the same. We have a track record of proven success in campaigns, advocacy, public affairs, and outreach to diverse communities. We will use this experience to partner with you for success.

The team at BLUE OX STRATEGIES strives to keep a fresh perspective in all walks of life. We stay on top of local trends, pop culture, and what’s happening on the ground. With this awareness, we ensure we can facilitate meaning conversations  for our clients and their brands regardless the issue matter.

With our relationships and experience, you can always count on BLUE OX STRATEGIES to ensure your story is heard and for great things happen.